All looks yellow to the jaundiced eye. Alexander Pope 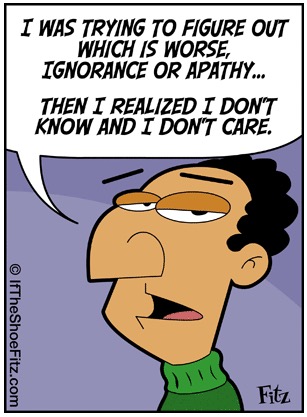 How do ignorance and apathy help us tackle problems and dilemmas which make us terrified and furious?
Of course, we know that fear, tragedy and anger sell papers whilst enraging people and justifying factions. Some of our politicians and commentators fan the flames with their polarising: let’s-throw-untrue-and-emotional-hand-grenades attitude?

Why was HS2 prioritized when we’re broke?

What projects are essential with the NHS wobbling, 21% of the UK population living in low-income households and government cuts leading to endemic failures in safety – even (according to the linked article, on the day of the Grenfell fire). What about these five factors?:

How discredited the economic debate is in the House of Commons at the moment. It’s actually of a very low grade and we should be ashamed of our politicians for making  these sorts of comparisons … Ann Pettifor, economist, reflecting on Prime Ministers Question Time. BBC Radio 4: PM news, 5 July 2017 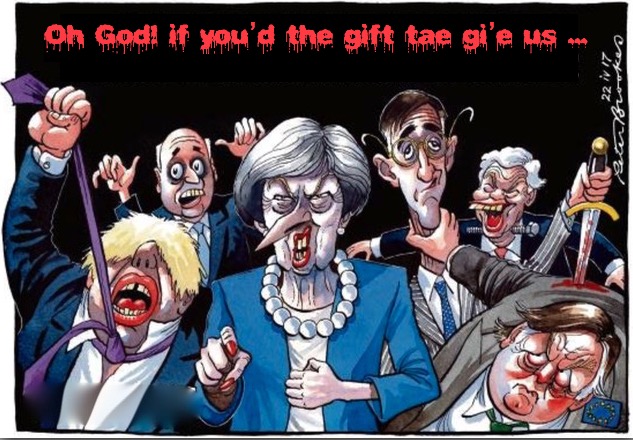 On the grand stage, at the moment, it’s hard to avoid the incompetence, arrogance and stubborn instability of many political leaders. We see them for what they are with stunning clarity in the face of national tragedy and international negotiations.
Shameless attitudes, unsubstantiated beliefs, constant conflicts and avoidance/unawareness of facts mean destructive at best and potentially cataclysmic consequences.

The money’s gone, they say. We need more austerity. What don’t we need to spend? For example, the HS2 budget doubled in under 4 months. Up from £24bn quoted by ministers on 27 December 2016 to £48.7bn (excluding rolling stock) on 3 April 2017.
How about sorting broken aspects of our infrastructure. How much of the other £40bn can we save? Where might we spend it – public sector pay? Nor should we forget fraud and error.

Oh God if you’d the gift tae gi’e us … who needs apathy?

When we get closer to a tragedy, we see ourselves for what we are … people who care, who love one another. Poor, rich, disabled, elderly, official, unofficial, it’s all there: concern, empathy, generosity and a willingness to go the extra mile. And all backed by wonderful, if often extended emergency services.

Where are the weaknesses? Where the incendiary stimulus fuelling a bonfire of the UK? Who is responsible?

Our leaders, lost in their  tribal conflicts?
We read about corruption, incompetence and dishonesty. And, we all face huge challenges at the moment:

In stark contrast to the Establishment lunacy and the fog of invective and mendacity, please pause and think for a moment. What did ordinary folk do when terrorists struck?

The Grenfell fire again showed the willingness of people to risk their lives, give love and support, demand answers and stand up to the Establishment.

The Strong Voice of Honesty and Decency

He has a right to criticize, who has a heart to help. Abraham Lincoln

Once found, can a strong caring honest voice ever be silenced?We can clarify and face the facts in front of us — even if they challenge our angry feelings?
In future, can we avoid the ideological, dishonest, emotional and destructive modes of thought that permit the calamities we face?

Change or no change?

Ideology is a poor substitute for kindness … it’s our actions that define us, not our beliefs

I think we can. Some of my thinking needs to change. We need true information, compassion and conciliation. Are we willing to look at the stone of the UK’s failings and fix what’s broken?
Can we, any longer, have our country’s agenda decided in a few short months by people who are weak, unstable, dishonest and incompetent? I don’t care what a person’s politics are, what your politics are. Let’s face up to reality together and make sure that what needs to be done will be delivered, audited and honestly reported by competent people.
We face big decisions that prejudice and factoids can’t solve. Are we strong enough to direct our leaders? Who needs apathy?
Anybody need a hug?