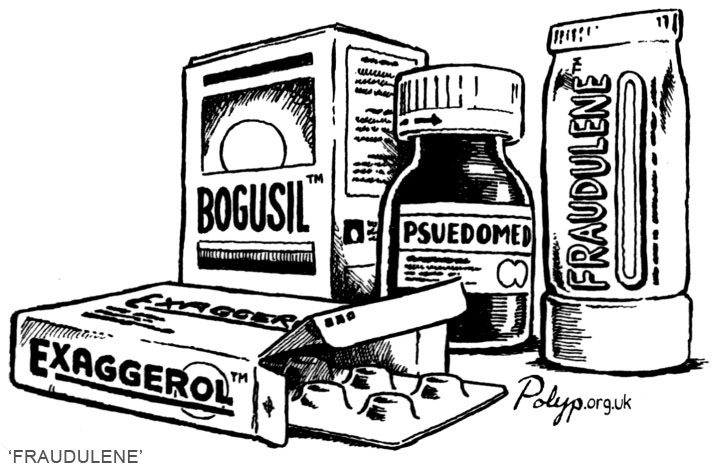 EU information for hard working people from BoJo and others

This may not be the most useful ever post, considering the horse has bolted. I wrote it in early June and my five followers won’t have missed this.

However, should we, as a country, decide to Bremain (if we can) then this (assuming accuracy) may help our thinking.

The clearest perspective I’ve received so far on the EU referendum appeared in one of my Social Media accounts this morning. I investigated its source and found it was prepared by Professor Richard Murphy of Tax Research UK.

What facts do we need?

I wanted something simple for perspective. Not a load of confusing verbiage. The diagram below and its commentary was published by Professor Murphy in November 2014. It helped me gain an impression of the UK situation and a comparison between items of expenditure. The EU costs are near the top at 12 o’clockish. Interesting costs – implicit bank subsidies and debt interest. 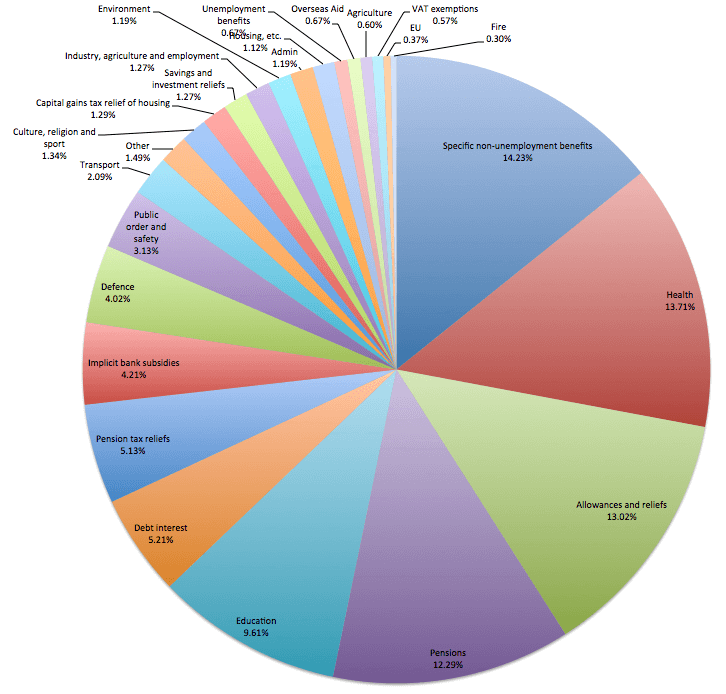 One Response to “Should We Stay or Should We Go? “BrEXIT” or “BreMAIN” New Info (to me)”