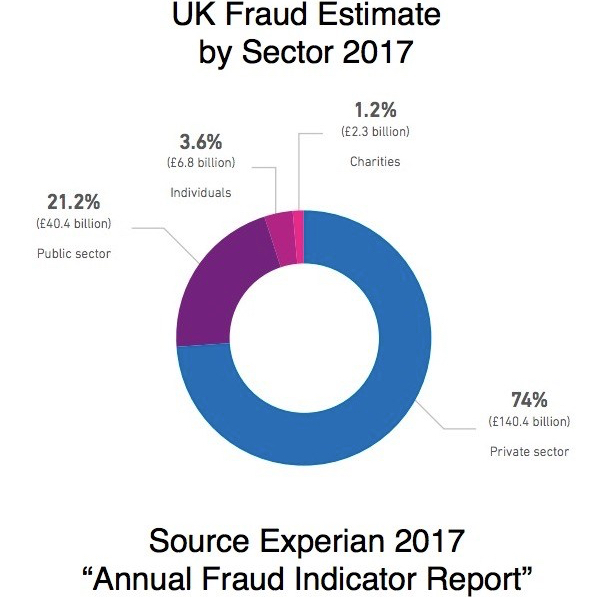 WHAT IF WE could pay for the NHS and cover the cost of the MOD by stopping ‘fraud and error’, interested?
IT SEEMS there’s a crock of sh*t that could be turned into a crock of gold, with a little diligence, and a political will.
YOU COULD SAY, Benefits fraud and error won’t cover sucha  huge cost, and you’d be right. That’s what this blog is about.

TIMES ARE HARD, that’s what austerity means. Our government says we must use resources wisely. The latest figures indicate that £3.8 billion was overpaid to benefits claimants, with lightly less than half of that down to ‘error’.

TALK ABOUT A ‘Hostile Environment’ and you can understand why in 2018 it was reported that 4,045 DWP staff investigate ‘Fraud and Error’ aiming to recover £2 billion lost to benefits fraud. At the same time, HMRC employs about 1,000 staff to get after the £2 billion lost to tax avoidance.
IT ALL ADDS up to around 5,000 people investigating £4 billion pounds of (probably) misappropriated revenue. Based on a mean £15K salary plus 75% overheads one might estimate around £130 million a year is spent by DWP and HMRC in pursuit of the bad-guys.
NATURALLY ENOUGH you may wonder, is that all we can pursue? The short answer is, ‘no, that isn’t all’.

Be Reassured, the Government Claims a Great Success

“Attempts at fraud will happen and government sees the identification of these problems as a great success. It is only through identifying and understanding fraud that we can take effective action against it.
We have made good progress, since 2014/15, identified fraud in the public sector has risen from£29.7m to £73.6m. This rise has been due to the hard work of public sector workers and the coordinated drive from the Cabinet Office.” Chris Skidmore (then Minister for the Constitution)

MINISTER SKIDMORE REPORTED his team had identified £74 million of fraud and this is due to hard work. In other words, only £39.9 billion to go … every year.

As the Minister says:

“This Government’s ambition is for the UK public sector to be one of the leading countries in both identifying and dealing with fraud loss and risk. The Cabinet Office is bringing government together to move on this agenda.”

IS THIS self-congratualtion justified in light of other facts? Does it betray a lack of interest or a general unwillingness to pursue criminality? Is it a mendacious attempt to spin-away major failure to investigate public and private sector fraud and bring criminals to justice?

There’s More, Much, Much More

FRAUD and EROR of a much less publicised nature and altogether larger amount is often overlooked … well nearly. It may come as a surprise to learn that, back in 2014, the UK Commons Public Accounts Committee accused our government of a deliberate cover up of fraud and incompetence. The Government estimated in 2016 between £22 and £49 billion were lost annually due to fraud and error.

THEN, OF COURSE, we have the Annual Fraud Indicator (AFI) 2017. It reports fraudulent activity costs the country £190 billion pounds a year. Imagine if we could recover even half of that …
WHAT ABOUT Public Sector fraud? This is estimated at £40 billion per year and in its Government Fraud Landscape Annual Review 2017 the Minister for the Constitution reports.

If the figures stack-up, hands up!

IF, AS ESTIMATED, £130M a year is invested in recovering (or at least trying to recover) £4 billion of ill-gotten gains, then the effort on the AIF estimate should equate to £1.3 billion a year to counter Public Sector fraud (and error). Imagine similar resources, £5.2 billion, aimed at investigating the Private Sector .
IF WE CAN afford HS2, we can afford to recover vast chunks of stolen money. Even if we only recovered a third of the money, that would be £60 billion.
PLEASE FORM your own opinion and research more facts. However, one thing is clear. Assuming the AIF figures are correct, up to ten times the reported losses or £1,900 billion has been lost to criminality and incompetence since 2008 and, obviously, for decades before that.

Disgrace is an inadequate word

HERE WE ARE, in a country with food-banks where 30% of our children (4,1 million) live in relative poverty. Will they be nourished properly and develop brains and physiques they have the potential for? Will they have educational chances? Will their parenting enable society to benefit from their very best?
ASK YOUR OWN questions. Think your own thoughts. Me, I’m deeply concerned … we must do something positive and in line with the facts. Dissembling, incompetence and misorganisation from Westminster muddies water and misleads us all.
© Mac Logan

One Response to “Fraud and Error … No Need for Austerity Then …”