Things work … or do they?

Do things ever change? Over thirty years ago, I started learning how things work (or not) from the inside. As a result, the experiences taught, scared and saddened me. Let me share the complex tomfoolery of government from personal experience. 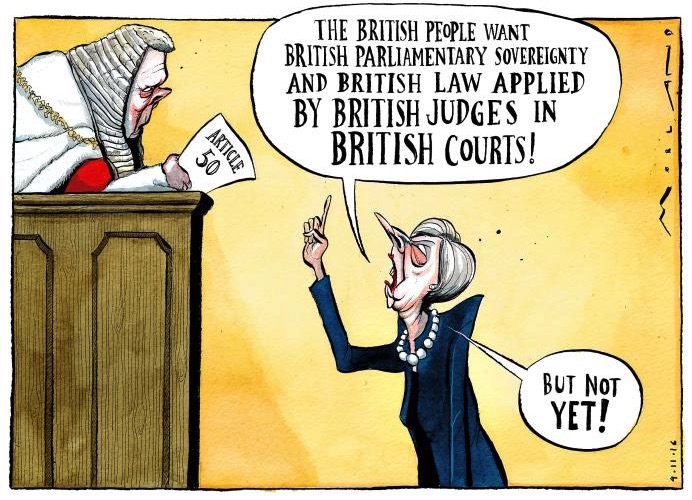 This blog shares some ideas about how and why key government decision-making processes fail.

Many years ago, my (very small) company won a key public sector contract. With a big-break in hand, orientation in the world of Westminster became hugely important.

Common sense suggested London as a city of choice for learning and I attended conferences in our business field.

… I was to learn later in life that we tend to meet any new situation by reorganizing; and a wonderful method it can be for creating the illusion of progress while producing confusion, inefficiency, and demoralization.” attributed to Gaius Petronius Arbiter

As a result, I found myself in touch with dysfunctional bubbles of status (snobbery), confusion and disconnection. You see, I discovered three separate universes:

The main people didn’t seem to know each other. I met ministers and powerful politicians with their functionaries, my they do like power.

I spent time with the middle-order with their nut-in-a-cracker-like perspective and pressures and proficient they seemed.

In the course of delivery, I experienced the world of the lower level officials. In my eyes, they have much potential in an environment that has problems developing or applying relevant ability. I could cry.

You see, much of this potential is wasted. As such, it provided ample excuse to bring in the (more effective?) private sector. Is there a post-employment benefit in here somewhere? As an illustration, here are two models – Ideal and Reality.

A road to hell? 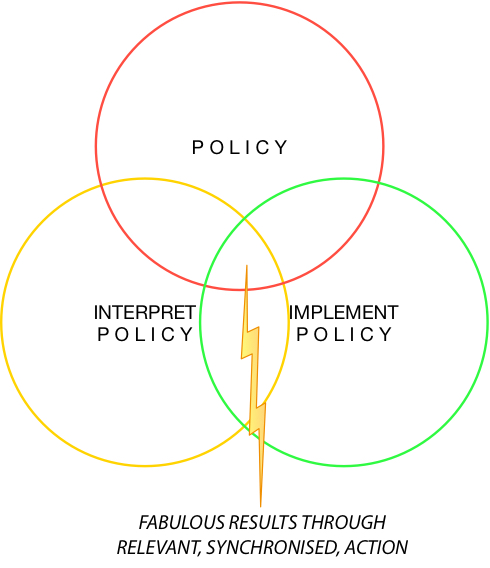 The presentation by, and intention (please God) of, the government is something like the diagram above. Citizens are told facts of magnificent insight and intent by our politicians. In your experience or belief, are they generally true?

Inevitably, of course, they varnish truth with liberal quantities of spin. How reliable are spun facts? That question leads me to the next diagram, below. 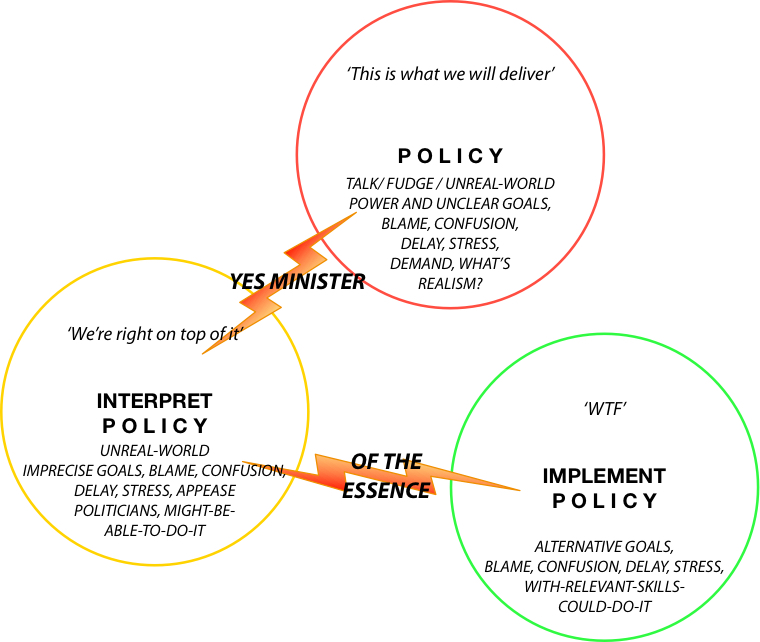 I discovered, there wasn’t much contact between bubbles beyond transmitting diktat from on high. Generally speaking, this involved filters for Interpretation and Implementation. In most cases, responses of ‘yes minister’ were of utmost importance.

A key capability was one of providing comforting and credible reassurance that everything-is-okay … until found out. Naturally enough, once found out, the game centred on plausible deniability. In Scotland, the term is, ‘it wisnae me’.

A problematic culture in a flaky bubble

In light of this experience, I offer a perspective on why Prime Minister May (and POTUS) can work without the advice of their experts. Imagine, secure in their bubble of rightness and inner-circle-compliance (or else), unconstrained, they launch us towards potential disaster. This continues, even when lies, clear incompetence and failure are as plain as the nose on your face.

As Janis (1971) suggested when he coined the term ‘Groupthink‘, we are victims of (tweaked slightly by me):

It isn’t complicated, we see it every day. Perhaps the biggest challenge of all is the statement,

If we aren’t prepared to change, we’re going to wind up where we are heading.“