A settled will gives focus 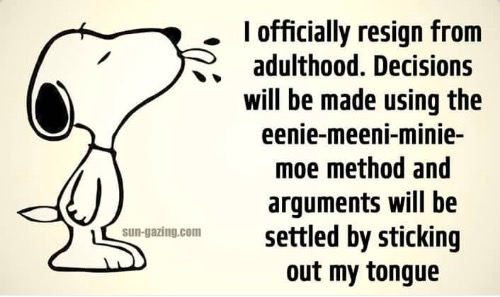 What is the “settled will” of the British people? It must mean something.
In the first place, our leaders justify actions using it. Could it be that such slogans have the gravitas of a sound-bite and the misdirection of a lie?

Absolutely true, couldn’t be anything else

An innocent citizen, reading or hearing a statement like “settled will” may feel confidence based on the strength and directional focus of the statement. Of course, dig a little deeper and we may expose the fact that not every word is true, nor will-settled. In other words, one politician’s settled-will is another’s fibbing.

Unsettling as it seems

… at times the gap between Conservative Remainers and Leavers does indeed look as big as the one between May and Corbyn. Paul Waugh

Perhaps we should feel unsettled when meaning varies from mind to mind and person to person. As you’ll know, our politicians use repetition to drum their version of reality into our heads. For example, do you remember any of these?

Oops, that promise fell rather flat, didn’t it.

• the fact of the matter is

When this phrase is used, it seems like ping-pong. Have you seen powerful people use the same authoritative statement as a prefix and then argue alternative facts about the same subject?

• the settled will of the British people

I take the statement “settled will” to mean we’re all agreed. Don’t you love the way politicians from both major parties talk about “The settled will of the British people”? If our will was settled Jacob Rees Mogg wouldn’t attack Hilary Benn. And the Brexit Select Committee would stand undivided. Thus, reading the news makes it clear that there is no settled will. Inside and outside the bubble the factions are still at war.
Remember the song you say tomayto I say tomahhto? It goes on, let’s call the whole thing off. The basis for that is when you can’t agree, you can’t stay together.

When people are in a serious conflict like Jacob Rees Mogg, Hilary Benn, Stephen Crabbe, Jeremy Lefroy, Stephen Kinnock, David Davis, Liam Fox and so on. They all bang on about ideology and the need for Britain to be free, to remain in the EU, to cleave towards the United States, to build on the Commonwealth. All this with a spittle-spray of factoids
With all the fog, you have to ask a question, what is the truth? What’s in our best interests? Then with mounting concern, do any of these people know? Finally, with sadness, how many in the Bubble actually, care?
© Mac Logan

3 Responses to “Settled Will? Anybody Seen One?”