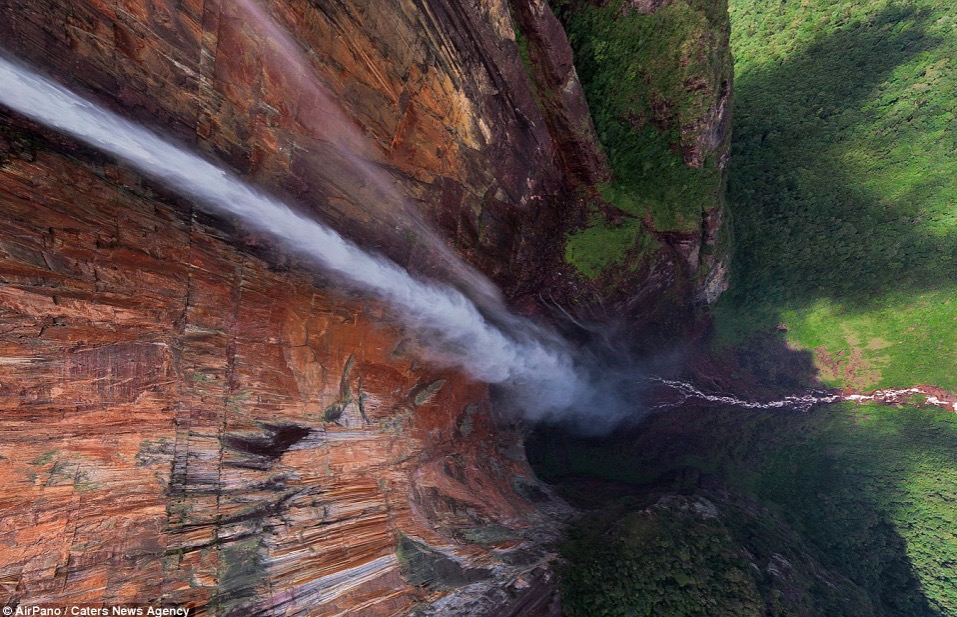 a prettier cliff than the one we’re heading for

Andy, a friend from the USA sent me a question:

“Seeing your post reminded me that you haven’t commented on Brexit. Do you support it, hate it, fear it, neutral about it?”

It’s a hard question to answer, Andy, but here goes.

Believe it or not?

Is there a problem?

Does something need fixing? YES
Could it be that the Brexit problem is a Frankenstein-like creation of our Westminster politicians? In round terms, yes. I believe the initial impetus for Brexit came from political self-interest rather than national interest.
Brexit’s genesis may have been a fear, in our Tory party, that Nigel Farage’s UKIP and the right wing might hijack their power. They wanted to retain (or take back?) control, not from Europe but, more-likely, other ultra-conservative factions and parties.

Life of its own

The UK government created a monster. As the beast gained a life of its own, so spin, mendacity, greed and unbelievable in-expertise were brought to bear.
The fantasy and conflict, which hurtles on unchecked, is driven by strong feelings rather than powerful facts. One need only discuss the ideas behind Brexit with people of pro or anti persuasion and a defensive/aggressive energy may quickly overwhelm a conversation.

What’s truth got to do with it?

If the Brexit concept is mis-founded and illusory, where might our solutions lie?
Both sides of the Brexit argument didn’t base their arguments on fact, especially when they went to the country. Their dishonesty is shameful, and some might even say criminal and fraudulent.

I have no spur
To prick the sides of my intent, but only
Vaulting ambition … Wm Shakespeare – Macbeth

In the absence of clear information and facts both sides made up their own truths. In fact by early November the Crown Prosecution Service began to consider a complaint about Leave campaigners misleading voters. I’m not sure about the outcome, yet.
Then, of course (royalty or what?), there’s the Judicial Review of the governments powers …

Back to the cliff-edge

Broadly speaking both sides of the political debate agree that the British people “have spoken” and so they will implement Brexit. There seems to be agreement that there is a huge economic downside coming up … the cliff-edge our leaders talk about.
What have UK politicians done so far?:

The UK is divided on Brexit and our politicians lack the competence to call a halt, establish the facts and be clear about what’s in it for our children and grandchildren. And they want us to push the leave button right now – nobody seems to know the goal, never mind the fall out – big risk …

We mustn’t forget the Columbus factor and its relationship to Brexit:

Pious hypocrisy and all that

The best part of being a hypocrite is you can still denounce hypocrisy.

The piety with which both sides of the Westminster bubble say ‘the people have spoken …’ is tainted with hypocrisy. I’d add to that these words ‘… in good faith.’
My faith is broken. My fellow citizens and I entrust our well-being and prosperity to  unworthy people who betray us at every turn with their cupidity and corruption.

I say, wake-up fellow citizens, we’re about to be mugged again but many times worse than 2008. The people who voted for or against Brexit, in fear, anger and indignation, are in the process of being let-down and betrayed.
I don’t know who said: a company is know by the people it keeps. It’s a thousand times more relevant for countries, governments and politicians.

What would I do?

Me, I’d reset the dials. I want facts and information. I want politicians who speak for me … and tell the truth. I want clear, measurable future goals/outcomes on the EU and other major issues. And my aspirations:

I’m unsure whether we should stay, go or fix Europe– [here’s a new word: EuroFIXit] because please fact check everybody:

Regarding Brexit, I believe there’s a high risk my children, grandchildren and successive generations will pay a high price for this stupidity. We need clear thinking. Sometimes the best course of action is to do nothing.
Are we at a cross-roads or what?

Adventures on the Brit border

4 Responses to “Brexit, crossroads of confusion: built by a parcel of ignorant, inept, dishonest rogues”