“You’re not to be so blind with patriotism that you can’t face reality. Wrong is wrong, no matter who does it or says it.” Malcolm X 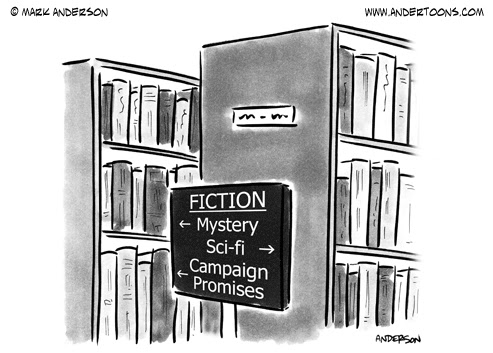 How many awful, cruel, dishonest and utterly nasty political people gave you pause recently? Paradoxically, how many are actually nice people in private?

In recent exchanges with fellow citizens I have found their anger (fear?) and confusion remarkable.

Political mendacity and cupidity get right up my nose. Being lied to and presented with complete or partially false statements is both disrespectful and manipulative. Is corruption, criminality, conspiracy, poor leadership, hypocrisy and waste all there is?

How many politicians actually fail to be charming and people-people …even if their back stabbing, caustic whispers and revenging behaviours do them no credit. Will our political liars and fraudsters be called to account by the Crown Prosecution Service?

The other day I was in touch with friends who live in the USA. Their kindness and hospitality breeds a special kind of warmth in my heart and, as I think about it, I recall the generosity of many other people over the pond.

Now, closer to home: A laugh with the woman in the barbers the other day as she trimmed away. We sorted the world’s problems in fifteen minutes.

A discussion with a friend about  confronting a difficult situation and, with it, a chance to assist a person who has generously supported me in the past.

Time with a friend who took our communication to a new level of intimacy and trust.

A warm hug from my grandsons.

All of these things fill a store cupboard of positives and loving energy.

And, yesterday, another delightful contact when a business associate visited. He’s a big guy, six feet five and solid. He walked in holding The Angels Cut and asked me to sign it. I was moved by how pleased he is for me – simple, human and touching. His warmth and goodwill a stark contrast my thriller (a fierce tale of family love and values, corrupt criminality and the abuse of power … ).

As good as it gets

Have you seen Jack Nicholson’s movie, As Good As It Gets? How he finds the love and kindness in himself and gains joy as others reciprocate. The film made me smile and offers a reminder of the finer perspective of humanity, especially after Brexit and the US election.

Funny isn’t it, on the one hand I’m a concerned, sometimes annoyed, observer of our politicians frailties. On the other, with fellow citizens: a touch, a gentle word, friendship, kindness, love; such strength and depth running alongside the bad stuff. Good and evil cheek by jowl.

It is very easy to slip into a negative feelings about political mischief, corruption and so on. I’d be very surprised if most of the vilified people don’t have a “give-and-take” kind and generous side even if they do/have done awful things. There’ll even be people who’ll have good things to say about them.

How can we help each other tap into the well of human kindness and respect? Could that change the world?