“Politics is the art of looking for trouble, finding it everywhere, diagnosing it incorrectly and applying the wrong remedies.” ― Groucho Marx 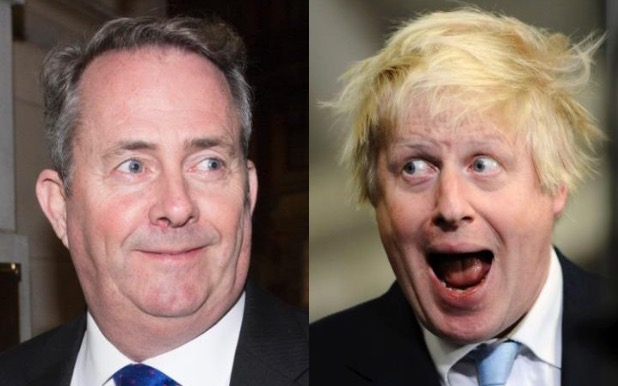 Aren’t you proud? I am. We have utterly committed athletes all willing to do the hard yards for years, and finally: they achieve results that meet or exceeded all expectations.

Why did it happen?

The evidence of performance is there for us all to see in the gold medals, our gold medals. All came from the joint efforts of everyone involved.

If former Prime Minister, John Major gets the credit for starting this off, well and good.

Now, at last we have a formula for our leaders to follow, lucky souls, the principles of: clear goals, understanding everything involved in attaining performance (no lies), becoming better than anyone else and put your performance on the line for the world to see.

Coverup, half-truth, spin – these words don’t even make the cut.

Speaking of politics and our politicians

Can our political leadership be Olympian? Signs are destructive energy and egotism is still not entirely focused on making the best of the UK.

If only our country could prosper on ego power alone. Whatever we think of the state of play at Westminster, these people must produce the goods for the UK.

They don’t get medals. Their coaches get fired. What pressure. How brave and ambitious our winners are. The courage to train year after year with a single focus for success.

They are lauded and many receive honours and awards … not to mention lucrative sponsorship … some can even trademark their name. Failure means little, no medal, no admittance to the pantheon of stars and celebrity … and continued thankless graft.

Brexit success will define the UK for decades to come. Personally, I no longer care about the win/lose result of the referendum, that was one for the Spurious.The politics of SPLIF

I care about the outcome, the result. How do we pull an incredible outcome for the UK from the Westminster Olympians? And therein, in this time of Olympic celebration is it wrong to expect them to raise the bar (not the House of Commons alcohol outlets) and apply the Seven Principles of Public Life or SPLIF.

How can we help these people, our leaders, who want only the best for us, to measure up?

Imagine, our PM stands up in parliament and says, “honourable members we are now absolutely clear about what the EU does and doesn’t mean for Great Britain.

“The absolute facts about the EU situation are as follows …”

She proceeds to tell the truth about: immigration, the NHS, education, the single market … and goes on to share a clear, fact based strategy and timeframe …

… And next explains the true situation about: the living wage, the losses to the UK due to ‘Fraud and Error’ not only welfare and benefits, but also the huge amounts involving tax evasion, contractual cheating (remember the prisoner tagging?) and so on, to name but a few.

She finishes by notifying the House that 27 bankers have been arrested for complicity in the 2008 crash. And, to put a cherry on the top, she reports that the banking community will repay £300 billion towards the QE bill, implement Ethical Professionalism as promised and implement a not-watered-down banking charter.

Maybe; no apologies for dreaming for my family, friends and fellow citizens.