If the Panama hat fits … 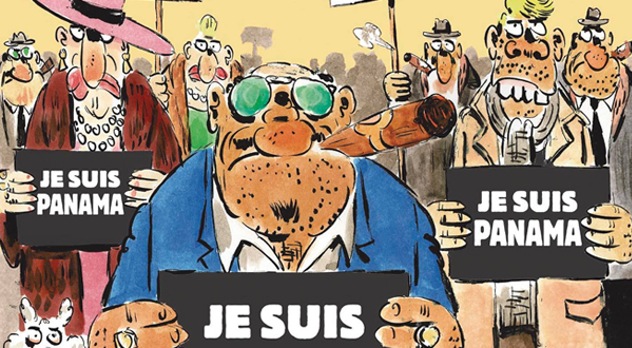 A side benefit of the now-quietening-down Panama scandal is the re-exposure of the Land Registry sale. The government want to sell a profitable department.

Where does transparency go?

In private hands there is every chance Freedom of information wouldn’t apply and property transactions would avoid essential public scrutiny. Things are fine, one might say, considering the government’s transparency principles:

Worth noting there are large areas for get-out, fudge and delaying legal tactics – unless contracts and terms are specific at the outset.

Opacity is of the essence

Ever been bitten by a conspiracy theory? My initial feelings about the embezzlement of our country’s assets haven’t changed (we need integrity, real transparency, training and leadership development). Faced by the Land Registry sale, I didn’t experience more than my usual sentiments when I consider the wrong-headed waste of privatisation. Does the public ever benefit? PFI? — that’s for another day.

Flogging the Land Registry came under the spotlight before the Panama leaks … if only just. The sale was vetoed by Vince Cable in 2014 … and it’s been on the Government agenda for a while. Of course, with Cable gone after the last election, it returned to the agenda, if not to a high-profile.

The Land Registry in England and Wales earn money for the Treasury. Last year it gave £119M ($169M) back to the UK Treasury. Naturally enough selling it is a government aspiration — ideology is what it is. Doubtless, it’s an attractive and profit-making proposition for buyers at the UK fire sale. What’s the long-term benefit to the UK?

Is it conceivable the people exposed by the Panama leaks only just missed the chance to have their property dealings obfuscated? Maybe, the government will sell the Land Registry off anyway. If they’d had their way in 2014, what would we have not known about the scale, nature and ownership of the property market in London and elsewhere?